Research on Llamas, Alpacas and the Inca Empire 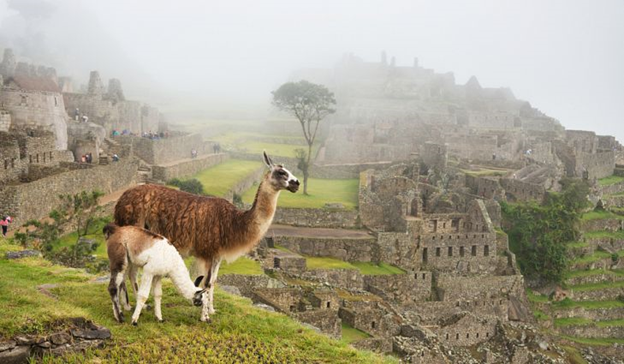 We all have some interest in llamas and alpacas, yet some of you may not be completely aware of the essential role they played in kick-starting Andean societies. Without them there would have been no Machu Picchu, nor could Andean people have survived at such high altitudes.

As you know, alpacas and llamas provide wool, dung, meat and pack animals, and in particular it was the combination of their extraordinary wool and wonderful dung, which not only allowed the earliest societies in the Andes to keep warm and dry but also to grow high yields of maize and potatoes from at least 2700 years ago; 2000 years later this would contribute to the meteoric rise of the Inca.

As scientists staring down microscopes for many years, often preoccupied with writing scientific papers, many of which only a few people read, we had forgotten that there is a huge audience, who may not only be interested but to whom some of this information might even be useful. So this is our first attempt at “outreach”, with a focus on you who are connected with alpacas and llamas in all kinds of different ways.

We are a small dedicated team of three: Drs Alex Chepstow-Lusty and Michael Frogley (Sussex University, UK) and Anne Baker (Natural History Museum, London). We study Peruvian lake sediments, particularly from the small lake (more of an infilled pond) of Marcacocha, located 12 km from the Inca town of Ollantaytambo- which some of you may know because one passes through it on the way to Machu Picchu. Out of this lake mud, we examine everything we can: from pollen, seeds, charcoal, algae, fungal spores, and particularly, little relatives of spiders, called “oribatid mites”-more about them later!

We are trying to understand using all these microscopic biological remains how Andean societies not only took off, but how they fluctuated with climate change, or how they found solutions to manage their environments: planting trees; using a high diversity of crops, including many varieties of maize (corn), potatoes and other tubers; re-landscaping the landscape with terraces and intricate irrigation systems; or using llamas and alpacas, which caused less erosion to the soil with their delicate hooves or damage to the vegetation.

One major aspect of this research is studying the fluctuating numbers of “oribatid mites”, (small detritivores about 1-2 mm in size, i.e. which eat the broken down remains of plant matter, including llama-alpaca dung!).

As numbers of mites increase or decrease in the layers of lake mud, which get older as you go down, it tells us about livestock numbers using the pasture close to the lake. We can clearly show the rise of the Inca Empire, but also its sudden collapse after the arrival of the Spaniards.

At Marcacocha, long caravans of llamas carrying goods (up to 10,000 animals) to and from the tropical lowlands used to graze next to the lake during Inca times and defecate communally. And this was easily gathered as fertilizer and cooking fuel, while the oribatid mites were happy too-and they provide a record of this trade after being deposited in the lake muds.

Here are a few links to stories that have been in the media:

That will probably do for today, and hope you do not mind being contacted in this way, as occasionally with academic research it is good to get out of the bubble-and make links with many more people. Please circulate this information to fellow llama-alpaca friends and colleagues, who you think might be interested and if they contact us, we can add them to the list

Happy Holidays and look forward to hearing from you 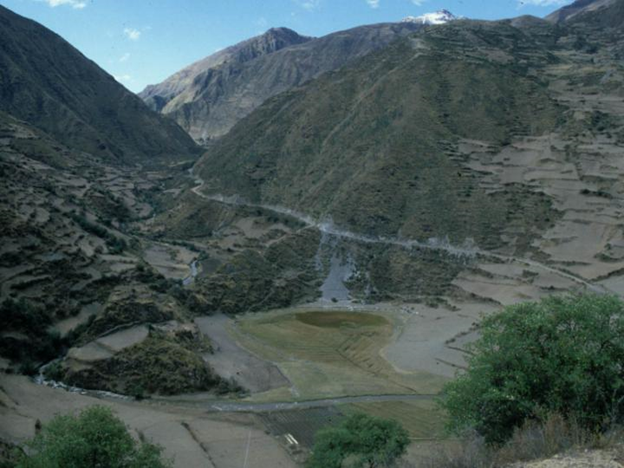 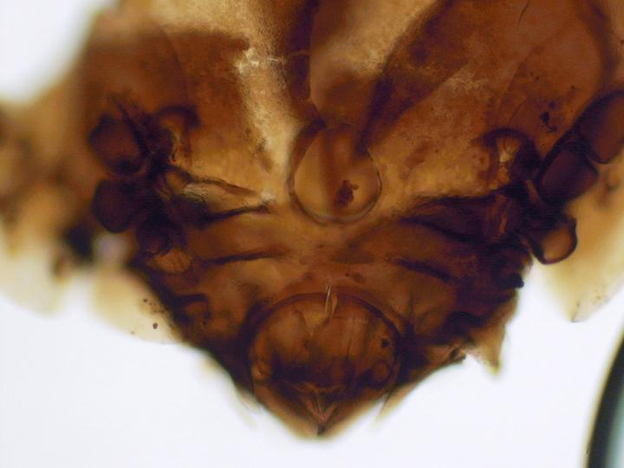 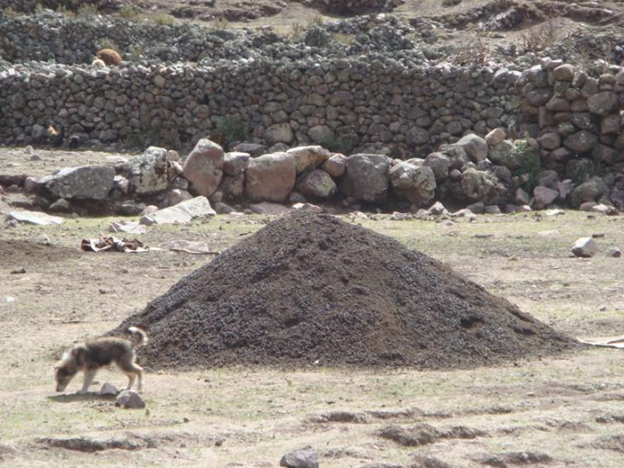