Most camelid owners are well acquainted with the history of how their animals originated eons ago in what today is the USA. Immigrating south through Central America, down the Andes to the bottom of South America. By the end of the Pleistocene Ice Age (10 – 12,000 years ago ), earlier larger llama genera, Paleolama and Hemiauchenia, had become extinct leaving the two camelid genera, the guanaco and the vicuna. The genera of the llama and the vicuna are thought to have separated over 2 million years ago.

Origins of the two domesticated South American Camelids (SAC’s), discussed and speculated on for many decades has now conclusively been determined, the llama being domesticated from the guanaco and the alpaca from the vicuna. In some areas, in particular parts of Peru, there will have been some bi-directional hybridisation between guanaco and vicuna as evidenced in DNA analysis but this is considered to have only occurred in areas where the two closely overlap, separated only by altitude. There are many other areas in the Andes where domestication has taken place without evidence of hybridisation between the two breeds. 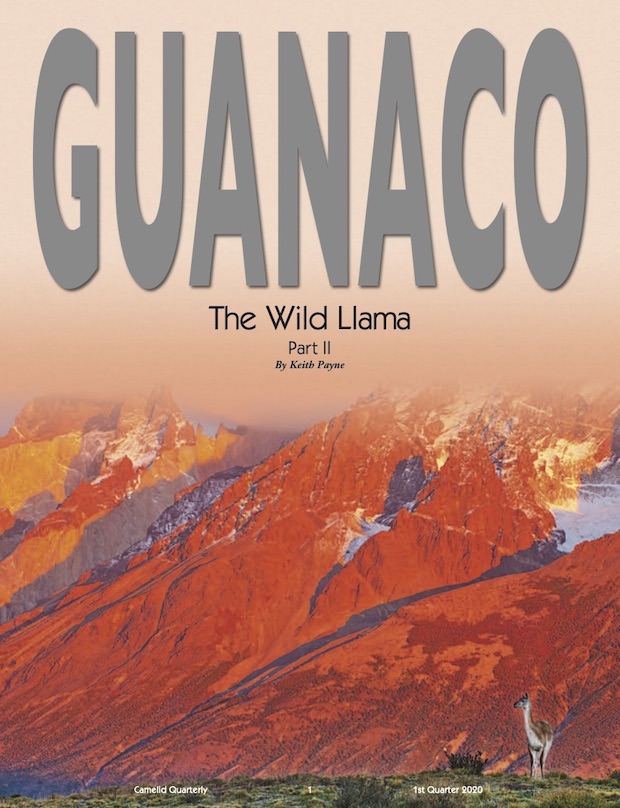